This post was most recently updated on August 19th, 2018

An immigration letter of support is simply a letter written to aid the case of a prospective immigrant in his immigration proceeding, help plead his case for naturalization, help prove the authenticity of a marriage to a citizen or help an illegal immigrant remain in a country.

For the purpose of this article, the subject of this letter (the person in need of this letter/the person whose immigration status is being determined) would be referred to as ‘Immigrant’.

An immigration letter of support is not a basis of deciding the immigration status of the immigrant, rather it is used to support the testimony already admitted to the immigration court. In the United States and some other countries, this letter is in the form of an affidavit. This letter does not touch on issues as to the legality of the immigrant’s stay/entry but on three major issues (depending on the nature of the desired citizenship status e.g. by marriage or naturalization);

These three issues can be addressed in the same letter or in three different letters when they are written by different people. It is in fact preferable that the issues should be addressed in different letters written by different people. The letter addressing the issue of Emotional and Financial turmoil a denial of the immigration application may cause is usually written by family members or friends of the Immigrant, preferably those living with the immigrant, on the other hand, Character Reference and Marital Authenticity is usually written by an Employer, Work colleague, Spiritual head or Neighbor of the Immigrant because they are in a position to be more objective than the family members of the Immigrant and so their claims would carry more weight.

Before you start writing your letter

If you do not have Grammarly - A grammar checker that I use every day for all my writing, please get it free from here Now. Grammarly. You can read my full story on how I discovered Grammarly here.

THE WRITERS AND INTENDED RECEIVERS OF AN IMMIGRATION LETTER OF SUPPORT

An immigration letter of support is generally written by anyone in a close relationship with the immigrant. It could be a family member or any other person in a position to possess knowledge of and endorse the character and reputation of the immigrant. Examples of people in the latter category are;

An immigration letter of support is a simple but formal letter and should be written as such. the basic format is; Address, Introduction, Body of the letter, Conclusion and Complimentary Close.

When following the format, the important elements that should be considered are;

SAMPLES OF IMMIGRATION LETTER OF SUPPORT

Immigration letters of Support vary according to the type of letter, relationship between the writer and the immigrant and the reasons to be contained in the letter, but for the sake of this article the samples would be grouped first according t the types and then the relationship between the writer and the immigrant. The two major types are; Letter of Naturalization and Letter to avoid Deportation.

To Whom it may concern,

I am Jonathan Dennis, I am 33 years old, an American citizen by birth, a respected Reverend of the Methodist Church in Manhattan and I have lived near the Patterson family for 5 years now.

I have met few people with as much compassion as Monica Patterson. She has worshipped at my church for 10 years, she started attending while she was still in college and still remains a faithful member even now. I request that you accept her application for naturalization because she has been a very big help to her community and church. She was only a member for 3 months when she started taking care of the disabled in the church. She started to cater specially for them and helped teach a little girl who had just recently become deaf how to communicate with sign language, a skill she had acquired when growing up with a deaf Aunty.

I request that you allow Monica Patterson to remain in the country as her stay will have an immense positive emotional and administrative impact on the members of the group she now teaches how to use sign language. She is a loving woman with a kind heart and would be a great addition to the USA.

I am Raymond Smith an American citizen and I support the application of naturalization made by my dear friend Monica Patterson. I have known Monica for 7 years, after meeting at a conference on The Preservation of Ancient History of the Americas where I discovered that she was a student of American History at NYC. I have co-authored several books with her and can confidently say that she is an intelligent and well informed historian who seeks to preserve culture in whatever community she finds herself in.

I have met few people with as much compassion as Monica Patterson and have experienced first-hand how she has helped preserve valuable American Artifacts such as Old civil war photographs. She currently works at the Metropolitan Museum of Arts, New York as an Assistant Museum Curator.

I request that you accept her application for naturalization because she has been a very big help to the American Art community.

I request that you allow Monica Patterson to remain in the country as her stay will have an immense positive impact on the members of the art industry. In her spare time, she teaches art history to high school students online and volunteers at the soup kitchen. She is a passionate woman, a model citizen with a fiercely patriotic heart for America heart and would be a great addition to the USA. Feel free to contact me on the cell phone number or email address below if you have any further questions.

To Whom it may concern,

I am Alexander John, I am 38 years old, an American citizen by birth, a renowned lawyer in Manhattan and I have lived near the Patterson family for 5 years now. I request that you allow Monica Patterson to remain in the country as her removal will occasion a major injustice as her marriage to Dr. Martins Patterson is completely legal and was not done merely for the purpose of acquiring a citizenship. Her removal will also have a severe emotional and financial impact on the children at the shelter that she and her husband run together for disabled children here in Manhattan.

Marta and Martins have no children together, not because of a fault in their marriage but purely due to the fact that they have not been able to conceive for 8 years now. Since they have no children of their own she and her husband established a shelter for disabled children who do not have family to take care of them. Monica is also an architect and is a partner at her firm, I have had cause to work with her and I can say with all confidence that she has a very good work ethic and never takes short cuts. There was a time she could not finish a project within the time given and instead of rushing it and getting paid, she risked losing the job by applying for an extension of time which was very unlikely given that another architecture firm had already offered to do it half of the given time.

I and my wife have attended a number of events with the Patterson’s and we can say with all confidence that they are a loving couple who hardly left each other’s side. They have been together for eight years back when she was an international student at NYC studying architecture and were together for 3 years before they got married.

I implore you to allow her to stay in the country as her marriage is completely authentic and there are too many people at her Shelter and work place that rely on her leadership and guidance. For further inquiry you may reach me at 555 087-1865 or alexanderjohn@yahoo.com.

To whom it may concern

I am Michelle Patterson, I am 28 years old, a US citizen by naturalization, I am a tailor and I make uniforms for staff of Walmart, I have known Monica for 7 years, when she and my brother started dating 2 years before they got married. I have lived with them for 3 years now and I can confidently say that a deportation would be highly damaging to their marriage especially as they have been battling with childlessness, this will add another sorrow to their lives. I request that you allow Monica to remain in the country as her removal will have a severe emotional and financial impact on our family.

Monica is practically a sister to me and we were friends before she married my brother so I personally know that she had no ulterior motives getting married to my brother. Another reason I know she didn’t marry my brother for a citizenship is because at the time my brother asked her to marry him, she had very good job offers back in her home country, Ghana. So she could have left to a comfortable life if she wanted.

The five years she has been married to my brother have been the happiest of my brother’s life and I would hate to see him miserable due to a mere misunderstanding that she married him merely for a green card.

In addition to the letter, the writer should attach a copy of a proof his citizenship. He should be persuasive enough to gain sympathy and truthful so as not to cause future problems for the immigrant. The writer should not forget to draft the language of the letter in a formal way. It should be straightforward and should not exceed 2 pages, preferably one page. The reasons the receiver should indulge your request should be written as facts with a balance of emotions to make it persuasive. The letter should also be signed and if possible notarized for the sake of authenticity especially in serious cases like deportation of illegal immigrants or authenticity of marital relationships.

In conclusion, this letter focuses on the ethical standards and reputation of the immigrant, the authenticity of his/her marriage and the negative effect a denial of the application will cause. The issues of legality will be dealt with in the formal testimony and evidence submitted to the immigration court so it does not need to be discussed in the letter; this means that the letter should be treated as an affidavit and not sworn testimony/evidence, that is why it is not advisable to address it to the court. 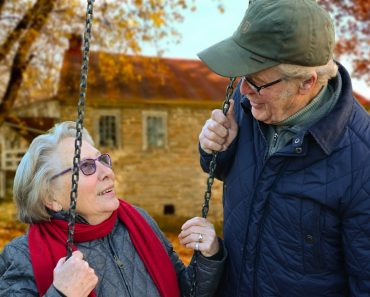 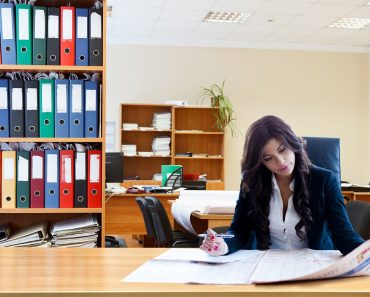 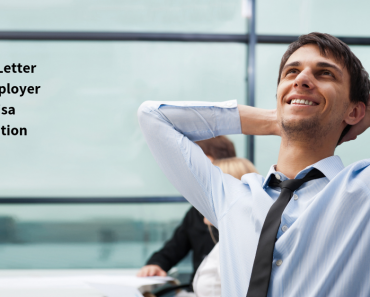 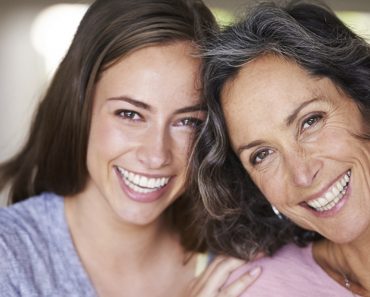 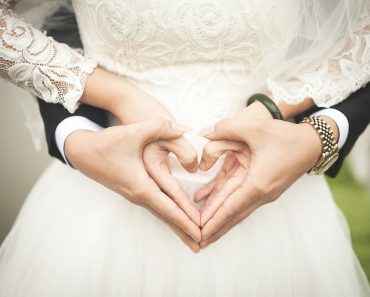 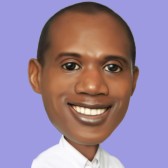 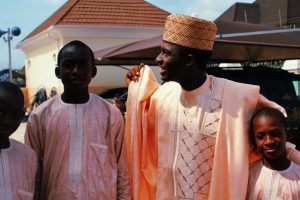 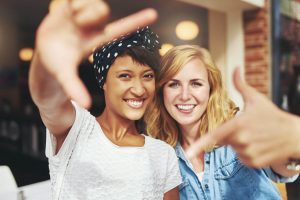 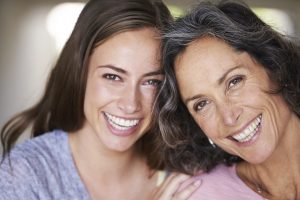